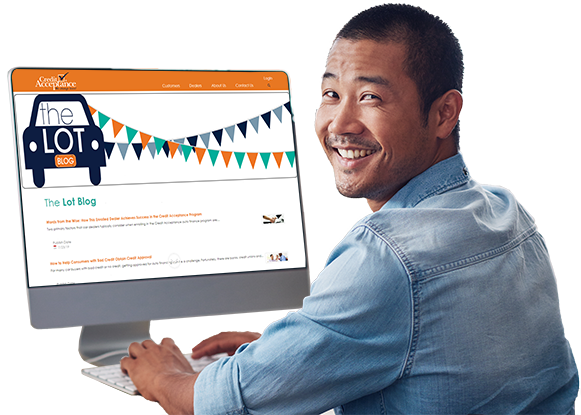 
Subprime auto finance for your dealership

In Detroit, the North American International Auto Show is like New York Fashion Week for automakers. Since 1907, the Detroit auto show has been the staple event of the auto industry, garnering more than 40,000 industry professionals and showcasing the latest, cutting-edge car technology from around the world. This year’s show will take place January 19-27, at the COBO Hall convention center in Downtown Detroit.

If you’re a car dealer attending the Detroit auto show this year, here are some upcoming models and concepts you can look forward to seeing:

Perhaps your dealership’s current focus is growing your customer base before you expand your inventory. Credit Acceptance’s auto financing program enables you to offer credit approval to consumers with bad credit or no credit and in turn, grow your market. To learn about enrolling in the Credit Acceptance program, fill out this form on our website.